At last no official confirmation from Lady Gaga! On Friday September 9 premiered his new single Perfect Illusion, which we already know its cover.

At last! We have official confirmation! It has done as usual through social networks. Perfect Illusion, the new single from Lady Gaga, will be released on September 9.

And it has published the cover of the new single, in which the Mother Monster appears jumping with very short jeans and boots boxer, with micro in hand. 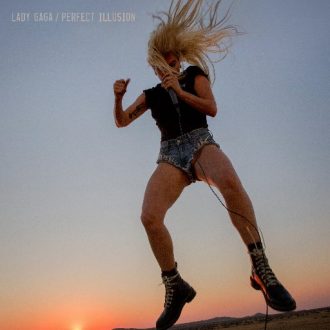 With this announcement it has done it again. Perfect Illusion has been trending topic overnight worldwide. So we wonder if this has done with the presentation of the cover, what will happen this Friday.

And it was not all he has presented, as it has also published a new tweet with which it can be part of the letter of the new single: 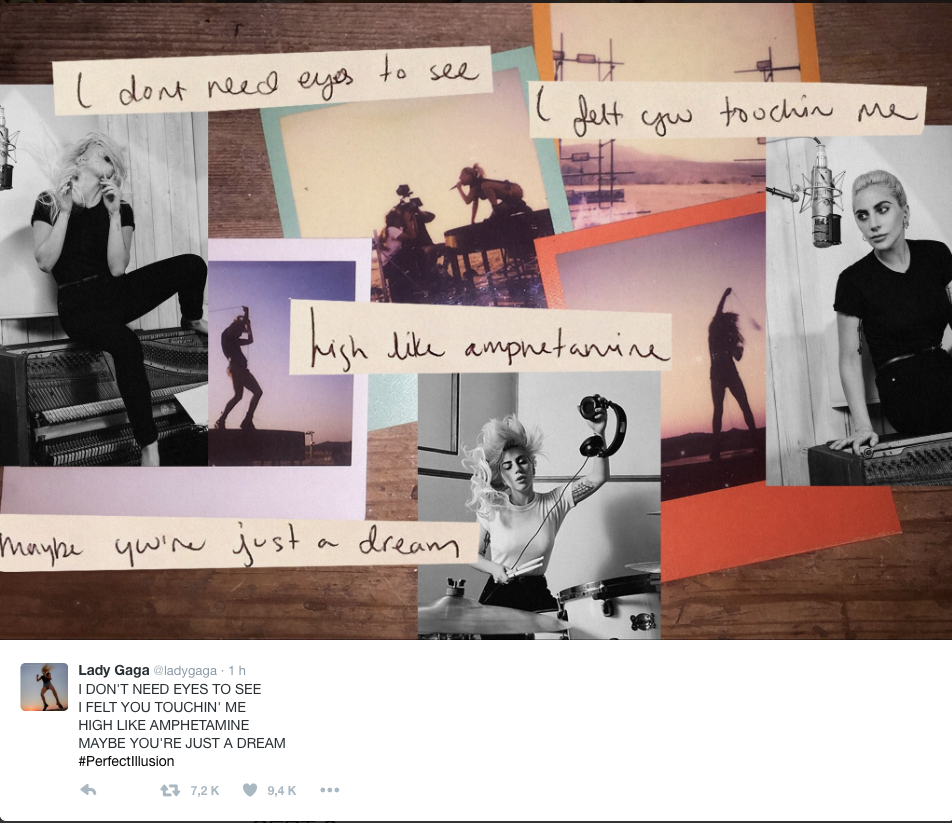 We remind you that Gaga has already recorded the video clip. In fact it has published three pictures of your Instagram account some snapshots of those moments. What will premiere this Friday?

As we have told in this new theme Together it was produced by Mark Ronson, Kevin Parker of Tame Impala, BloodPop and Lady Gaga own.

Hopefully the new topic is good, because what is being mounted worldwide by the comeback of Mother Monster, and the subject does not meet the expectations, Gaga is able to release an album of blues.

Of course us, we look forward to hear the first single from the new album of Gaga, her fans call LG5 and representing his return to pop after 3 years.

Meanwhile we are delighted with the great video for the first single Applause from their previous album, ARTPOP. 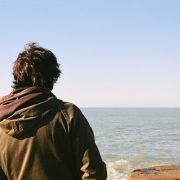 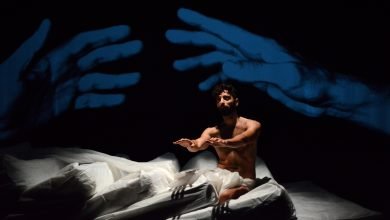 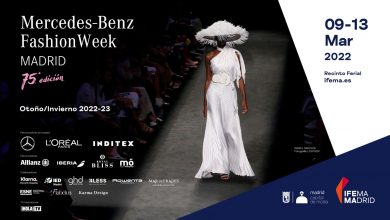 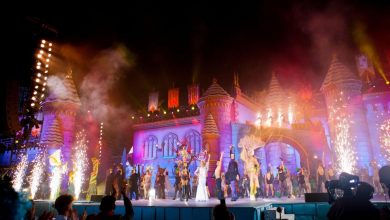 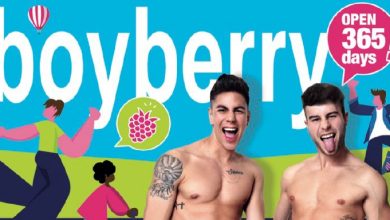